Michael League, the creator and director of Snarky Puppy, Bokanté and GroundUP Music, talked to us in an exclusive interview backstage before the third concert of Snarky Puppy’s tour in Latinamerica. And here are the news!

-Snarky Puppy kicked cultural industry’s ass. Many people now like jazz because of you. I mean, it’s not about jazz only, it is about music. What you do is very complex but still very popular. How did you do it?

-I would say that the main factor is just time. We’ve spent almost 15 years together, exploring and trying new things and failing, trying new things and succeeding. Just that constant process of trying and error. And never really making decisions based on commercial ideas but always taking the base on creative ideas.

-Tell us everything about GroudUp Music and GroundUp Music Festival. What is coming next year?

-This year is going to be the second year for GroundUp Music Festival, in Miami, Florida. It will be on February. We bring artists from all around the world and in many different genres to participate. The idea of the Festival is that even though there are many well known artists performing, the objective of the Festival is to expose open minded listeners to new music, to new sounds. So in this Festival we don’t have this huge headliners, and that’s the idea, there is no headliner actually. And it’s just a place for people who really love music to come and discover new things. This year we have Béla Fleck and the Flecktones, Robert Glasper, Joshua Redman, C4Trío from Venezuela, Eliades Ochoa from Buenavista Social Club… many well known, many unknown, and the idea is to combine all this different styles of music made by wonderful people, with great food by local chefs and a really incredible setting right on Miami Beach, 21 degrees… you know? It’s perfect.

And also it’s like extra kind of events, like workshops and master classes and interactive performances between the audience and the artists.

-How did you get to decide these bands? Because each one of them is so different but still very deep on what they are doing.

-For me that’s the most fun part of the year. Picking one artist to invite. I do it myself. And every year when we pick the artist there is always this other list that we want to invite… but is because we want to create a nice balance and to spread it out over years. We can’t just have every artist from Latinamerica. We need to make sure to have some from different parts of the world. So I already know who I want for 2019.

-And you always have someone new to collaborate with. What’s with your records? For example, Family Dinner. Each song has its own personality.

-The idea of those records is to really reimagine the music of those artists, because normally we would play their song. So the idea is to take their music and put it in a different context, using the strengths of the band, doing an arrangement when we know the band would sound good in addition to that singer singing their song. So that’s a really fun process because you get to go all over the map with styles over the course of the record.

-Has anything changed from your last visit to Mexico to today? What are we going to hear tonight?

We released an album since then, Culcha Vulcha, so we’ll be playing a lot of new songs from that record, as well as a mixture of all songs.

-Is there anything you would like to say to the Mexican audience, and the public in Latinamerica who is waiting for your tour?

We had a wonderful time the first gig we played in the Lunario. Now I’m really excited that we are playing in two different cities in Mexico this time. And I hope the next time we can come back and play five. I would really like to get a point when we get a tour of Mexico because we love the people, the love the vibe, the food, the weather.

This is our second year doing a Latinamerican tour in winter. We love it so much, to get out of the cold, New York. Probably the audience in Latinamerica is the warmest in the world for us. 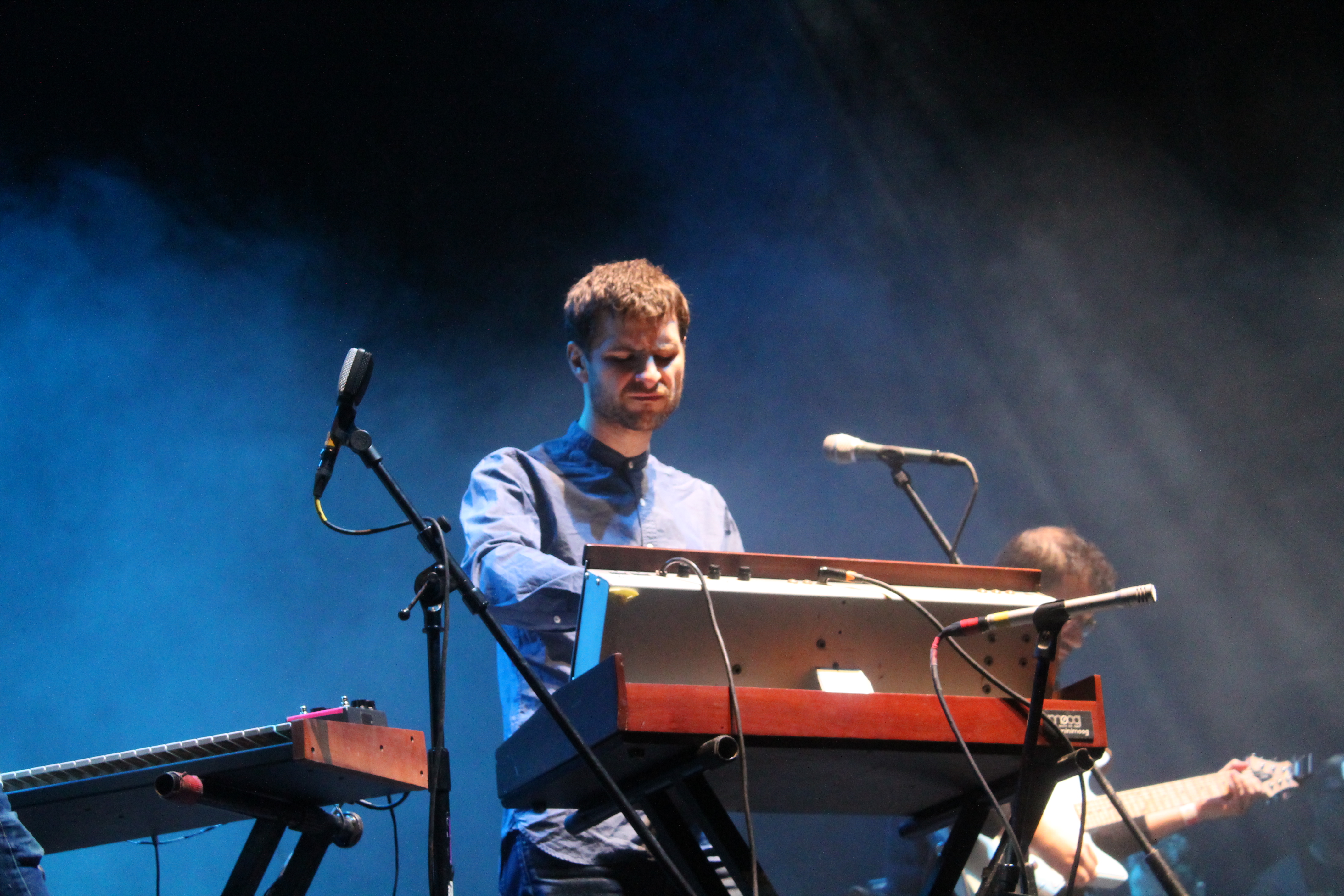 -Thank you very much, Michael. I deeply admire you, and you know that!