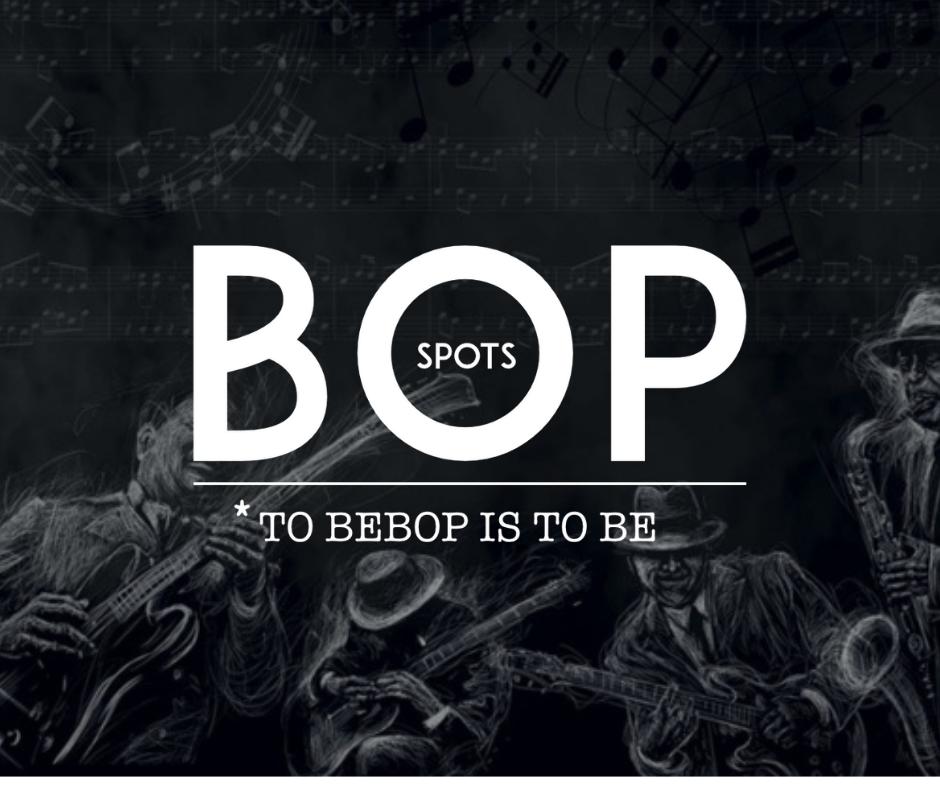 Bop Spots is a media of investigative journalism, criticism and diffusion of jazz matters.

We publish in English and Spanish, with the mission of getting our readers informed on the jazz work ocurring in Latin America. We also create an important access for Spanish speakers to jazz information as it was never seen before.

Connect with us through our social media: 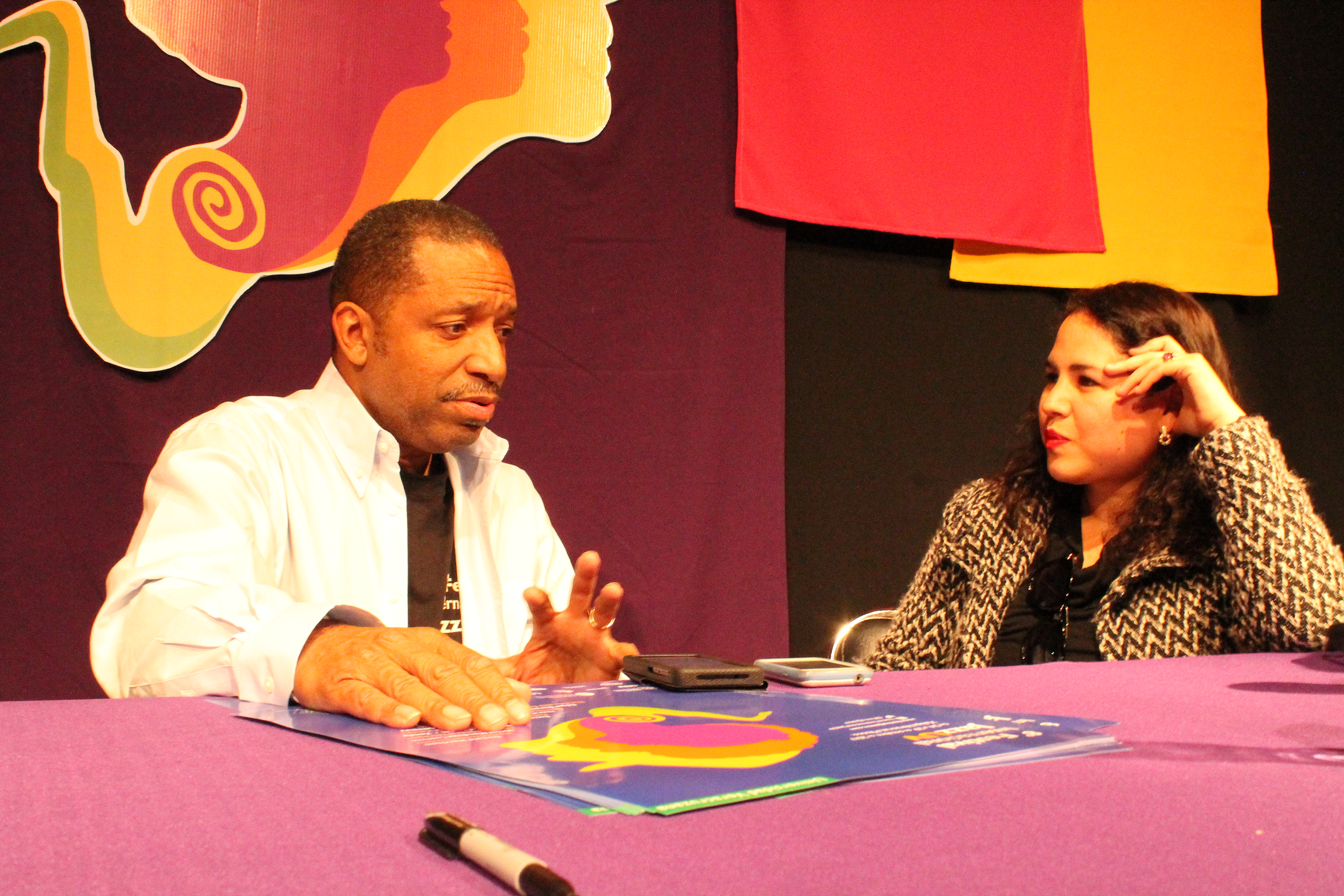 Estefanía Romero is the founder and Chief Editor of Bop Spots, the only medium of critique and specialized jazz journalism in Mexico. As part of her project, Romero developed an informative YouTube Channel on jazz history and its main characters, with most of its information presented for the first time in Spanish. She is an active member in the Organizing Committee for the Festival de Jazz Nuevo León since 2021.

She holds a bachelor’s degree in Journalism and Mass Media, and a master’s degree in Communication Sciences, with a specialization in International Communication, all from the Instituto Tecnológico y de Estudios Superiores de Monterrey (ITESM). Estefanía is actively researching on jazz history, women in jazz, and music criticism. She publishes her reviews and essays in BopSpots.com, in the Mexican magazine Campus Cultural and in the British magazine Jazzfuel. She promotes her work as a lecturer in different institutions.

Due to writing in both, Spanish and English, her articles are shortening the gap for non-Spanish speakers finding out what’s happening in the Latin American world, and viceversa for the Spanish speaking community to acquire information never before available in their language.

She has acted as an anchor and presented for the Festival de Jazz Nuevo León transmissions. During her career, Estefanía has collaborated with different companies as a writer, editor, researcher, translator, and journalist.

She worked as professor on History and Psychology of Music, as well as Music for Films, in the Universidad de Cine of the Asociación Mexicana de Cineastas Independentes (AMCI); and as a teacher of Literature and Public Speaking at the Universidad del Valle de México (UVM). She has been an English and Spanish tutor for professionals on different companies, such as Braskem Idesa, Hines, Hillrom, Bolloré, Bank of America, Servier, Genworth, Cardif, Cemex, and more.

Her media, Bop Spots, was cited in the article “Viva Xalapa!: Jazz in Mexico”, by James Gavin for the magazine JazzTimes.