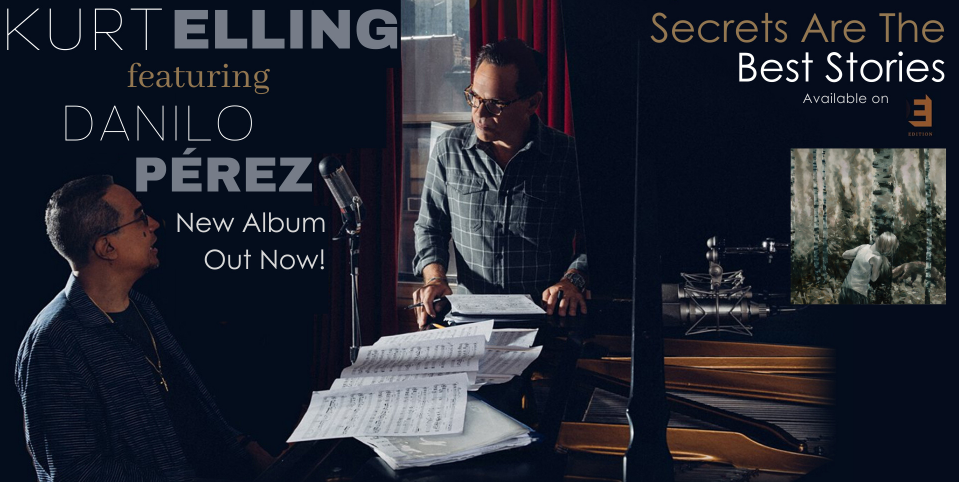 A voice comes in like a thin knife accompanied by a contrabass sprinkling ideas. Eventually, more voices come together and they start raining. This is just the beginning. After the album’s intro, Danilo Pérez, brilliant as always, involves African, Latin and Oriental feelings intertwined with percussions. The path in front becomes an adventure of forest, dream and poetry.

Secrets Are The Best Stories is an album that oscillates among exoticism, sexiness, darkness and happiness. It is supported by great compositions and arrangements, and a strong narrative aesthetics surfs within them: Elling adds lyrics to works of icons such as Wayne Shorter, Jaco Pastorius and Vince Mendoza. In addition to Kurt’s own literature, he took pieces from contemporary poets, like Franz Wright, Robert Bly, E.W. Harper and the fantastic Toni Morrison (the first African American woman who won a Nobel Price). 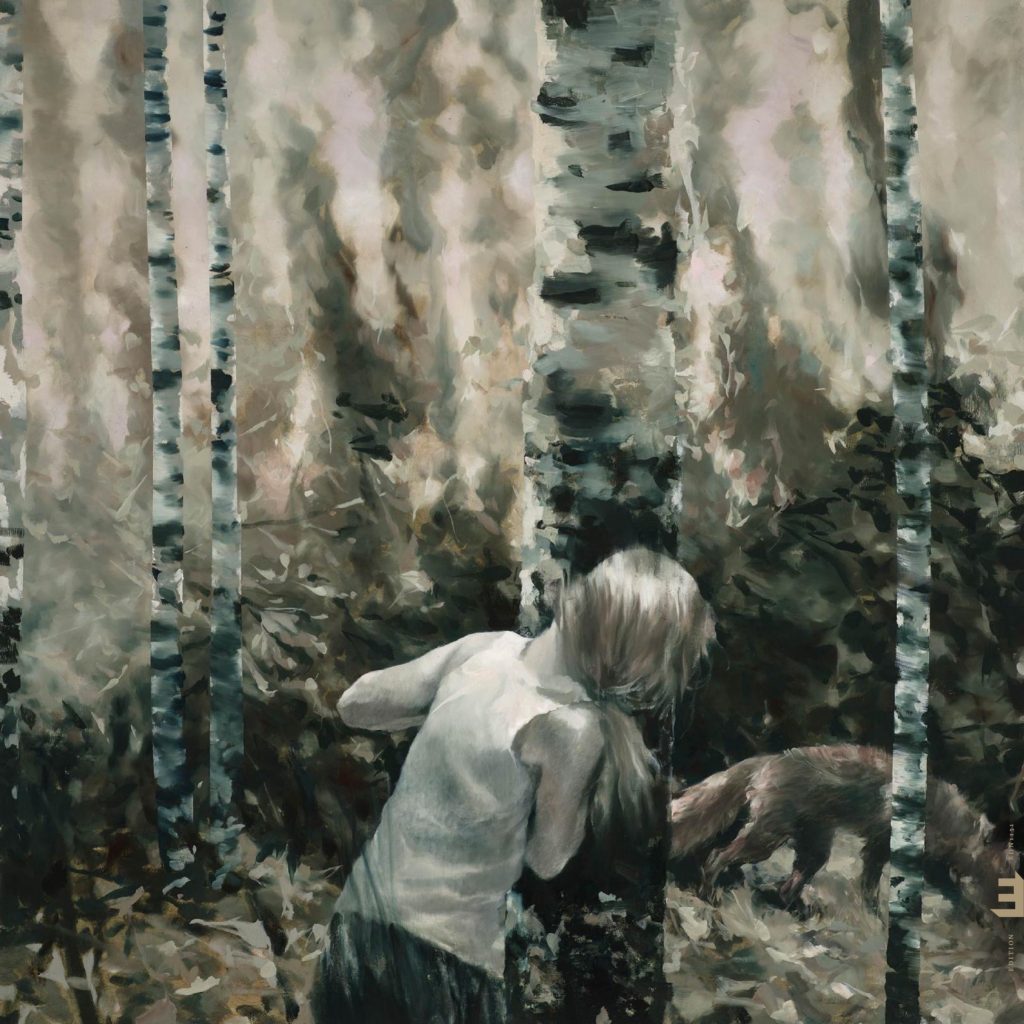 Another particular motive of this work is the preeminence of silence as an ornament, which is able to be perceived through strategic jumps between instruments and phrases. The orchestrations are deeply artistic, in part because of its great chromatic travel, but also because of the latent irony amongst light and obscurity. Besides, it contemplates a wonderful rhythmic versatility that is important for the movement of dimensions that the creation means to hold in every moment.

Yeah, well… all the album is absolutely marvelous, but my ear got fixated at some themes that I would like to comment. “A Certain Continuum”, for example, presents such a sticky melody that if you give it a try you’d be exposed to be haunted for days by those piano brushstrokes, labyrinthic but lucid phrases. As I’m used to say, if a song gets stuck with you it’s because it carries something within it.

Among all the surprises, we also get to find “Beloved (for Toni Morrison)”, in which we can appreciate creations of timbre and saxophone by Miguel Zenón. Here, at moments you get to go back to the 60’s through free jazz: an ode for the times when fighting for the African American’s civil rights was in vogue. This is still a strong message for the times we are facing.

Another piece that I would like to highlight for its novelty is “Song of the Río Grande (for Oscar and Valeria Martínez Ramírez)”. In this one, Danilo used his Fender to simulate a prepared piano (a technique created to alter the strings to obtain new sounds), as the used by John Cage.

Almost at the end, the Brazilian guitar player Chico Pinheiro shines with the timbres he displays in “Esperanto”.

With this album, Kurt Elling stablishes once more that his art is very superior to what we consider “normal”. Let me explain myself: the popular music of our times tends to dismiss the real power of singers. Not only these do not use their voices as real instruments, but also their available technology for creating new ideas is going to waste. Now, many of those pseudo jazz singers follow a growing empty and graceless custom of creating a melody looping that avoids commitment with harmonic ideas. Nevertheless, Elling bets for real beauty, thus putting himself above any king of mediocracy… he breaks every norm and announces that he came to leave us astonished again.

Anyway… I will not go any deeper because I wouldn’t come to an end describing all the beauty inside this album. I am leaving now stating my eulogy for Danilo Pérez and Kurt Elling’s virtue. As well, I hope you, dear reader, get the chance to get inside the adventure of becoming one more character in the universe that these monsters have created as a sort of freedom’s pill.

Here you can buy Secrets Are The Best Stories: