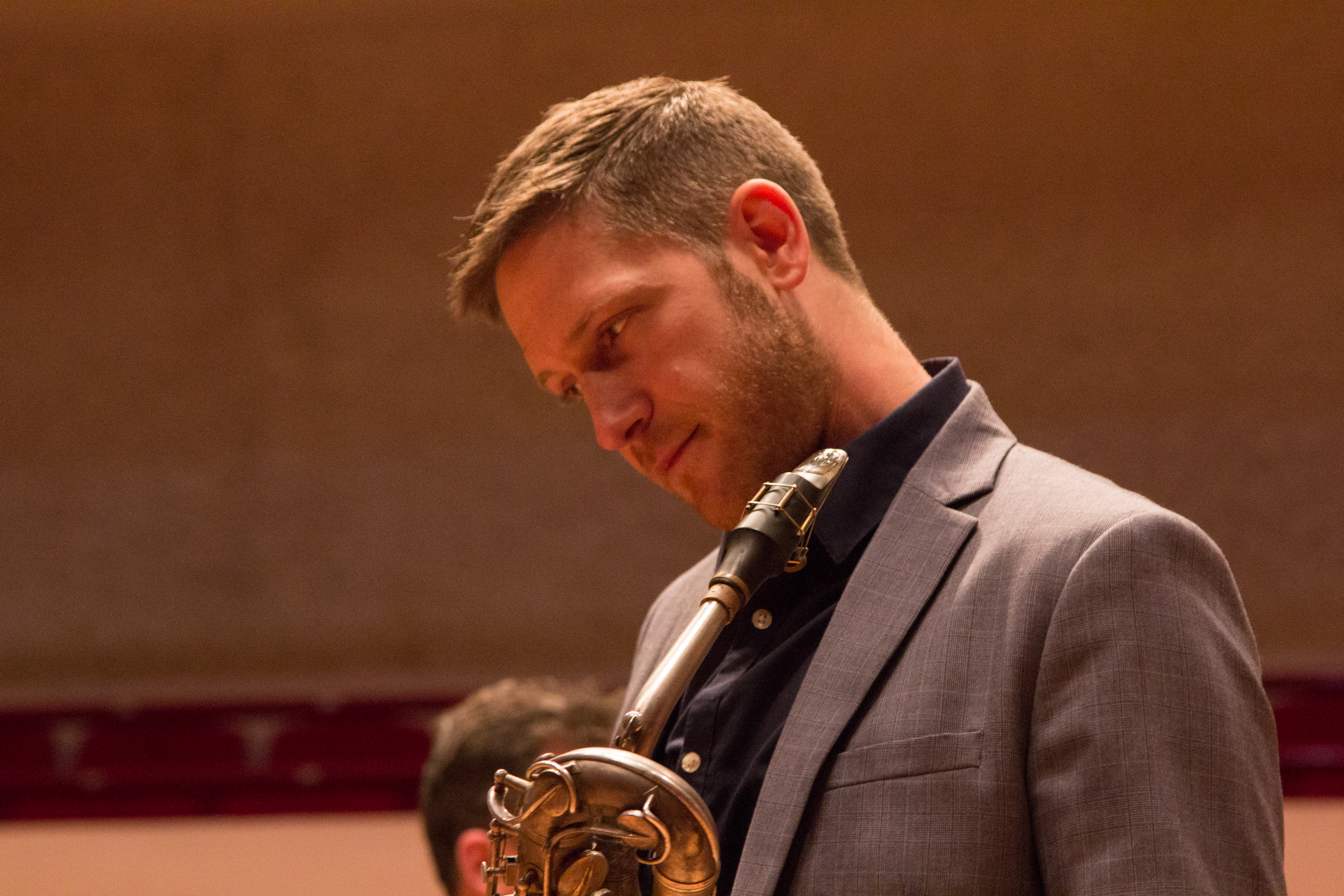 The job of a critic is not to be “right” – that would make them into jumped-up authority figures, high-court judges of art. What pompous nonsense. The memorable critics – including the greatest of all, John Ruskin – were often wrong, even absurd, but they made arguments that will always bear thinking about.
Jonathan Jones (2011), The Guardian

What do you expect from a jazz concert?

Me, I love to find a balanced sound, I think this is the beginning of everything. I also hope for good techniques and a real use of the jazz language. But, most of all, I get fascinated by finding creativity and new ways to create music.

Some years ago a musician asked me to write about his album. I had to take my honesty and all the euphemisms I could to explain that there was no point on writing about another jazz standards album in the world. So what if the content was perfect? It had great techniques, good form, and everything you could expect from an average jazz standard. But this is when I ask myself: Why would I listen to your project if I already have all the centuries of history of music in my catalog? Those who taught me to love it and understand it. It’s like asking someone to just accept a new dad from scratch.

Let’s think about Gershwin when he asked Schönberg, Ravel and Stravinsky for lessons, but these three gave him a similar answer, which I am going to paraphrase in here: “you don’t need my instruction, you are already a great Gershwin… if I were to teach you, you’d become a bad copy of my name”. We know that part of the jazz custom is to learn the tradition to master the language… but… How useful is to find new composers copying everything that’s already done? My position will never be to just saying “it’s good” or “it’s bad”, but I do know when a product is unnecessary inside my records collection. And… as a matter fact, that kind of composers is the one I don’t write about.

Please do not misunderstand me. I love tradition. I love all the evolutions of jazz, that’s what I do. I also think that there will always be wonderful to go to excellent jazz concerts of all its different subgenres. The difference between the cult music that preceded jazz and jazz, is that whereas the first one evolved in matter of centuries, jazz renewed itself every ten years… maybe because it happened along mass media culture in the XX Century. But the fact is that it happened.

Last Saturday I listened to Paul Nedzela Quartet at El Cantoral, thanks to the generous project DeQuinta Producciones and its link with the New York All Stars, which objective, from a long time now, has been to bring the remarkable New York’s musicians to Mexico. We know that The Big Apple is the place where jazz players get the best training, because of its history, because competing there is like assisting to the jazz Olimpic Games, and also thanks to the new yorkian public that doesn’t just accept anyone.

My applause for the quality of the Quartet. From the beginning you can hear how all the structure is supported by a professional sound. Paul Nedzela presented an original composition: hardbop with a high tempo, unquestionable techniques and many colors. These theme is called “A Call Beyond” and, as its author explains it, it was composed so he could communicate with John Coltrane. Just adorable.

The second piece was “Let it Go”, it highlighted who was the star of the night: the piano player Dan Nimmer, always looking for non-colloquial ideas, drawing violent progressions, using some dissonances and spontaneously recurring to an almost evident ragtime. His strong classic and jazzistic formation is evident. Nimmer’s show was special along the night, especially because he was the only one who, even using classic bebop elements, made possible to move your thoughts and make yourself conscience of being into another place, the moment of the sublime, which Stravinsky calls “the psychological time”.

Among all the curiosities during the night, a tribute to Joao Gilberto took place, the Quartet played “O Grande Amor”, also in name of Carlos Jobim and Stan Getz: it was the classic seventies jazz ballad with samba. They also played “Horizons”, by Charles McPherson… more hardbop; “Potrait of Jenny”, an old hit ballad in hands of Nat King Cole; “Lisa”, a theme made famous by Cannonball Adderley; and “Strange Fellas”, by Paul. There’s no doubt they all went beyond perfection. But it’s exactly here where I’d go back to by initial discourse: What are we looking for in a jazz concert? Do we always reach for the tradition? Wouldn’t it be interesting to listen to something else, even if we using traditional elements? I would never say something bad about a well-played standard but… is it really necessary to talk about it nowadays…?

In the last pieces of the concert, Paul went wild with his baritone saxophone. He was extra careful and modest before, so this new ideas were stimulating for us to escape from their bepop’s monotony.

At the end of the evening a sax and piano duet played “O farol que nos guia”, by Hermeto Pascoal. Again, Dan Nimmer showed that he’s from another planet. Also, this was the most interesting choice from the repertoire: lots of beauty and new feelings.  Hermeto’s music is fascinating and much unknown around here.

The night ended with “Humpty Dumpty”, by Chick Corea. A fortune that it wasn’t “Spain” once again.

I appreciate the unpolluted playing of Neal Miner in the counterbass… but I wish he had done more than the minimum necessary. Charles Gold kept a good swing all the time, but he left us mouths open in a couple of characteristic and memorable solos.

It was a great work and a very didactic activity for us to listen first world jazz, but… how does a musician or a composer transcend after repeating the same formulas over and over? As Robert Glasper said once, the true jazz tradition is to transform the tradition.