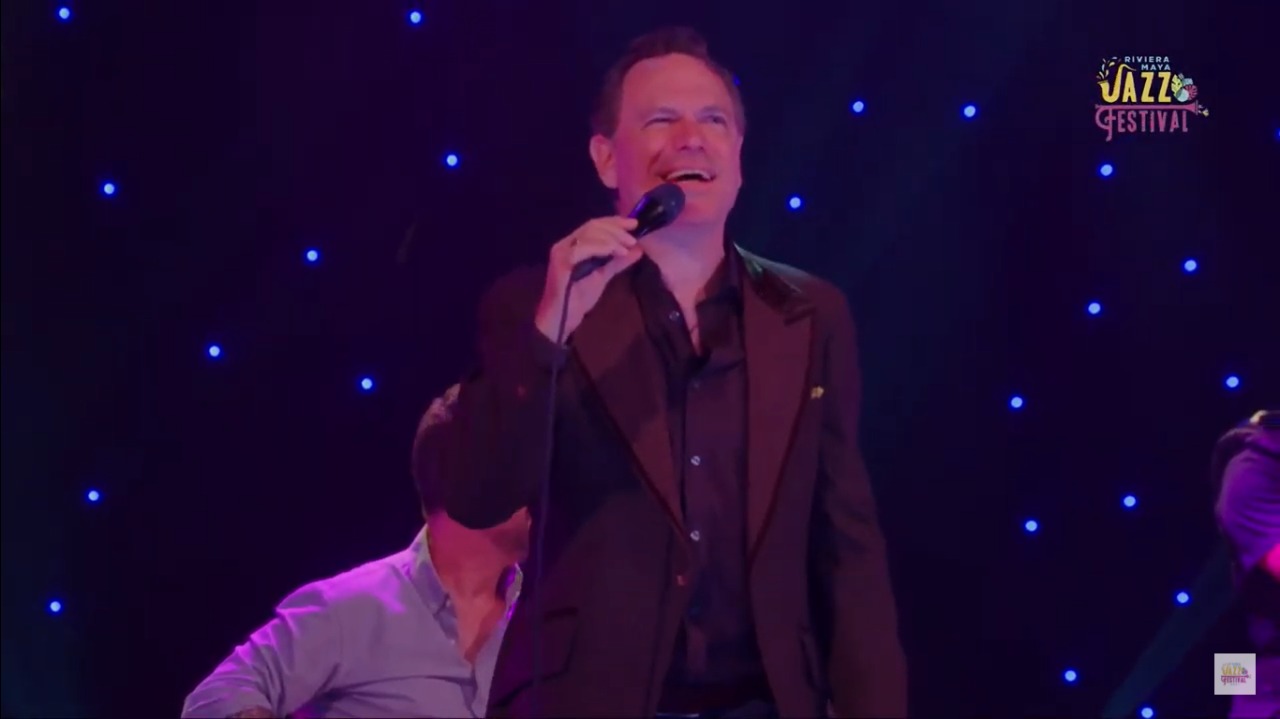 During his concert Mexico, he showed once again how much he dominates prosody, his flawless diction and wide vocal range. Kurt can play with rhythmic dynamism, embedded in a beautiful timbre that jumps between harmonies and melodics, embracing so much freaking groove. 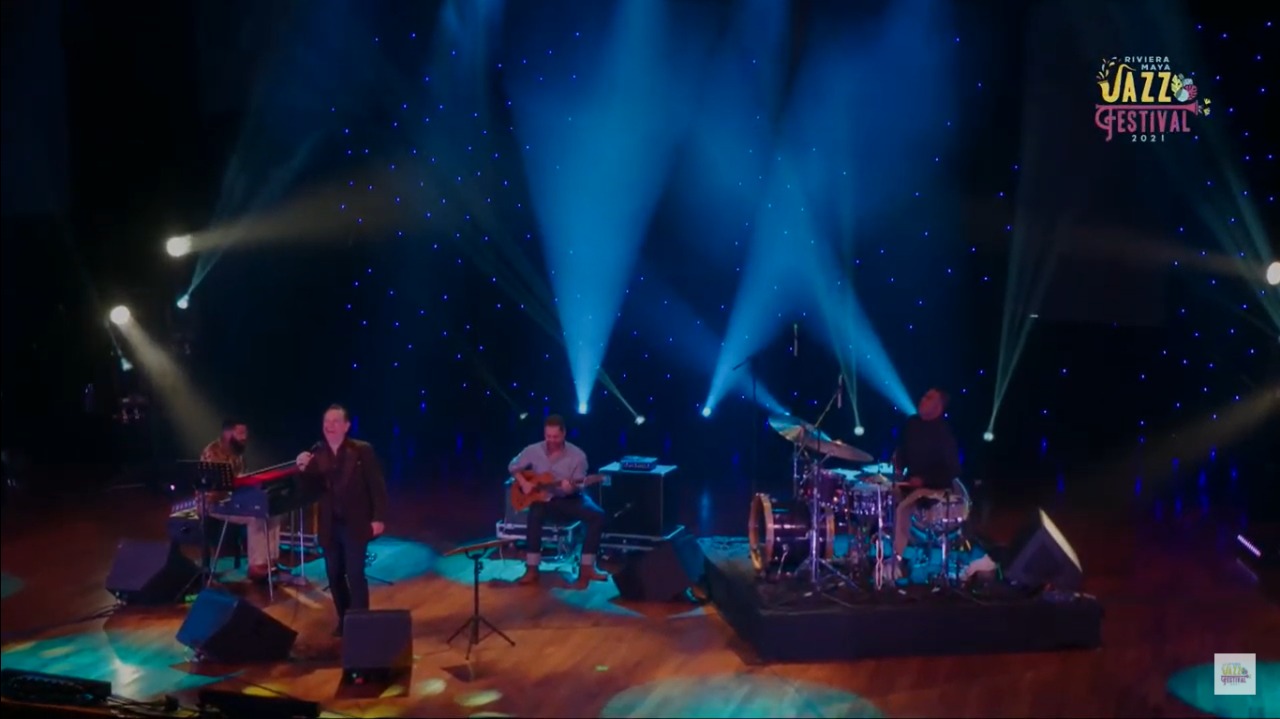 From his very first sound he makes you part of his world. (God, Kurt. You are just a master!). This man doesn’t only provide us with the minimum required to be a jazz singer. Oh no. His professionalism is in constant growing, he is every time closer to himself, a fact that reflects a real passion and effort on his work. 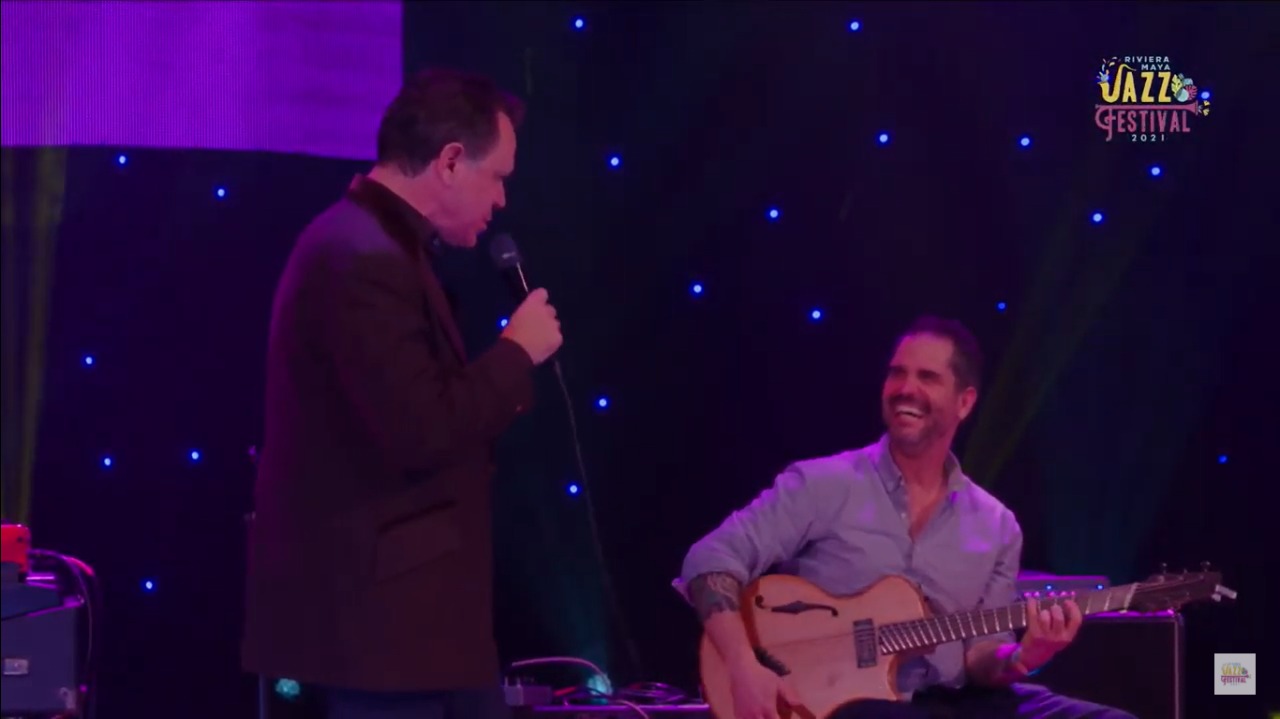 He can improvise music and poetry together, and the microphone has just become another extension of his body. Sometimes he plays putting it in different distances from his mouth to create diverse effects and balances, or maybe he just creates percussion beating his chest with the micro… because he can. 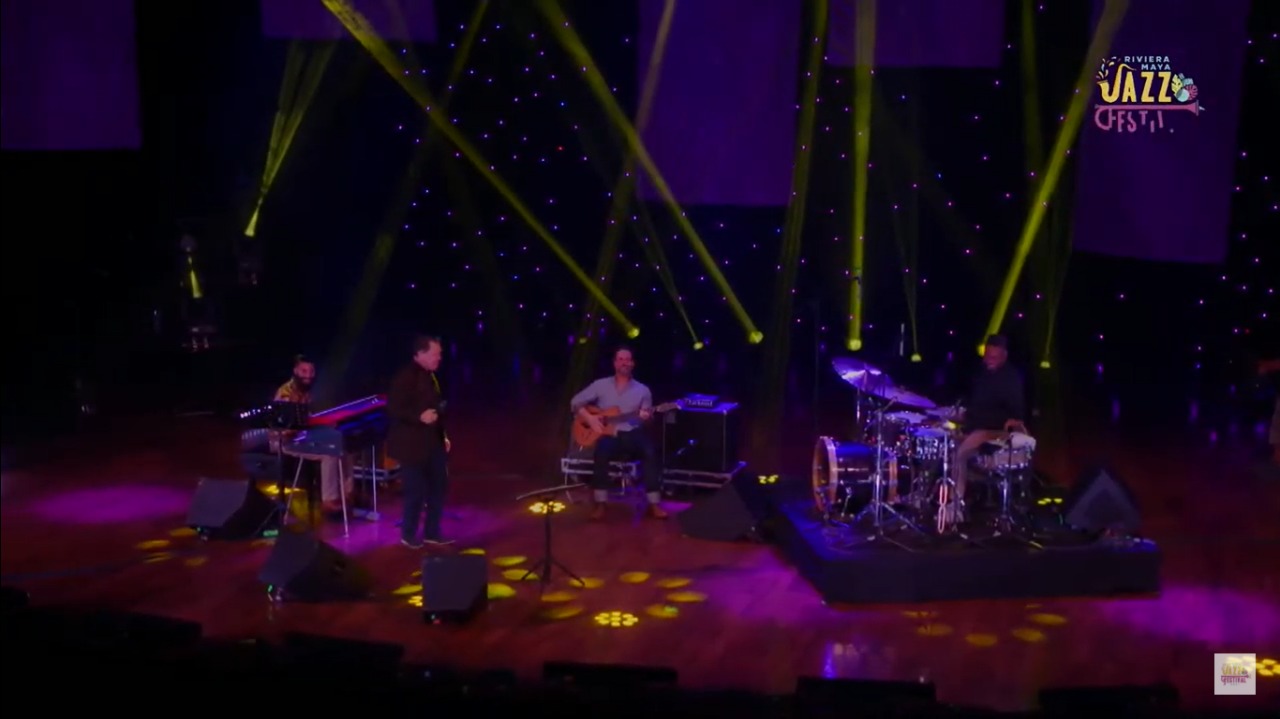 Kurt imitated instruments, went up and down using the ludic elements that are innate in his personality. He surprised us with an incredible voice-drums duet. And so… among laughs and jokes, he invited us once again to his universe.

I must add that Kurt knows how to address issues with elegance. Such as in that moment when an amplifier crashed into a horrible sound, and the crooner just imitated it with his voice until it went away, just to continue with his concert in the most organic manner. 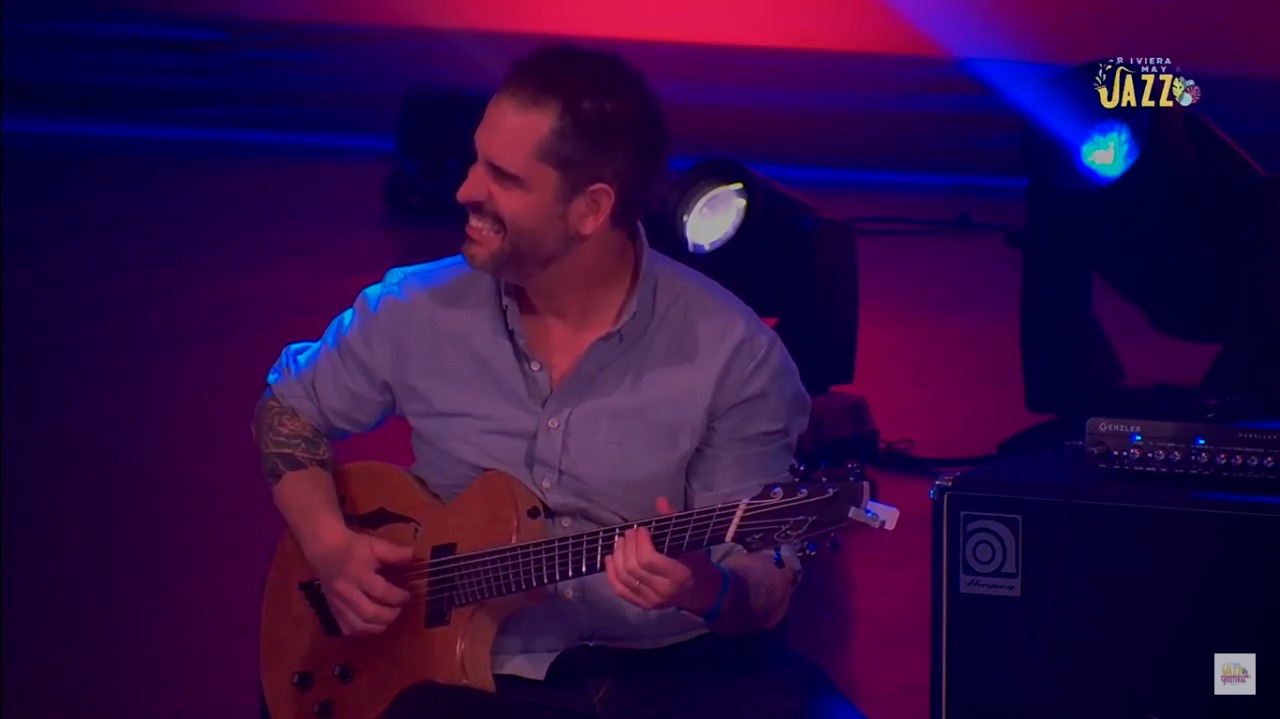 In addition, thanks to this gallant singer and the wonderful Charlie Hunter, we found ourselves enjoying an ensemble of only four elements that managed to show instrumental richness and lots of excitement, which was evident even through the screen.

Now, if this wasn’t emotional enough, Elling gave us the courtesy to speak in Spanish, to express his happiness about being in Mexico. 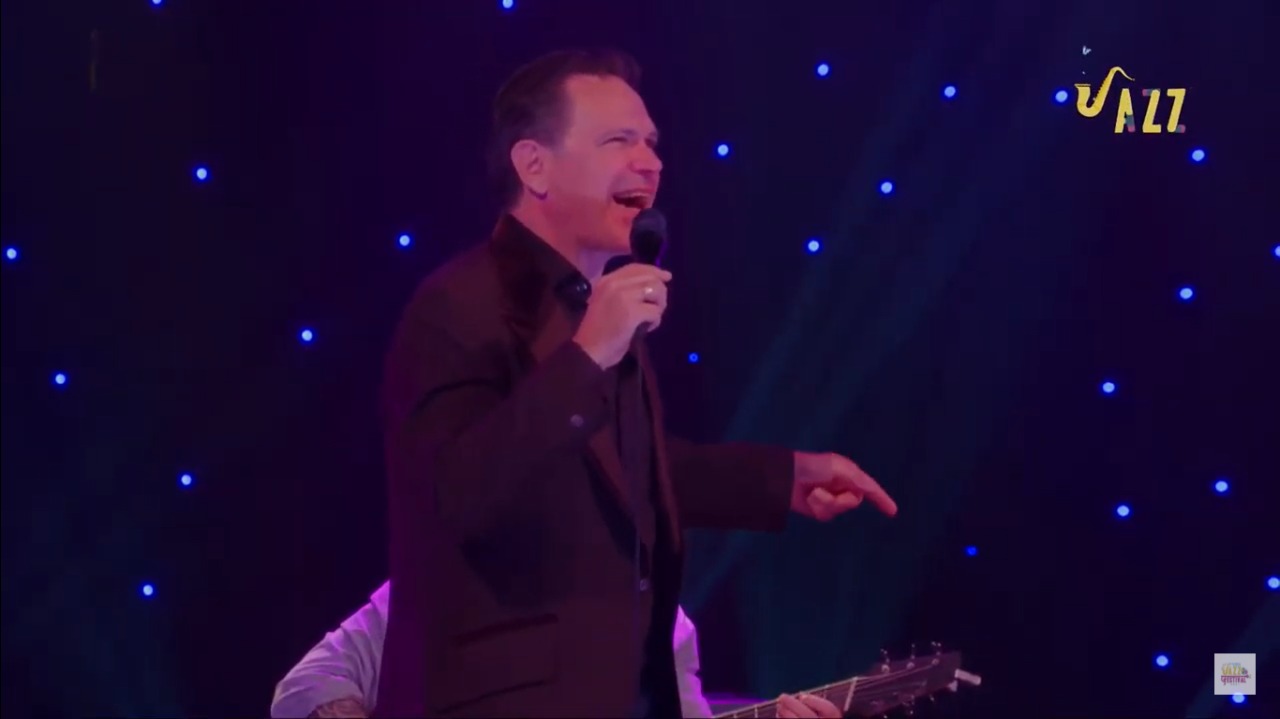 Anyway, we were able to enjoy the depth of a spectacular virtuoso concert, guided mostly by blues, soul, groove and funky nice jazz, distinctions linked to Charlie Hunter’s music.

This was how both of the great artists communicated their new album SuperBlue. Results? Just a standing ovation and lots of admiration from home.