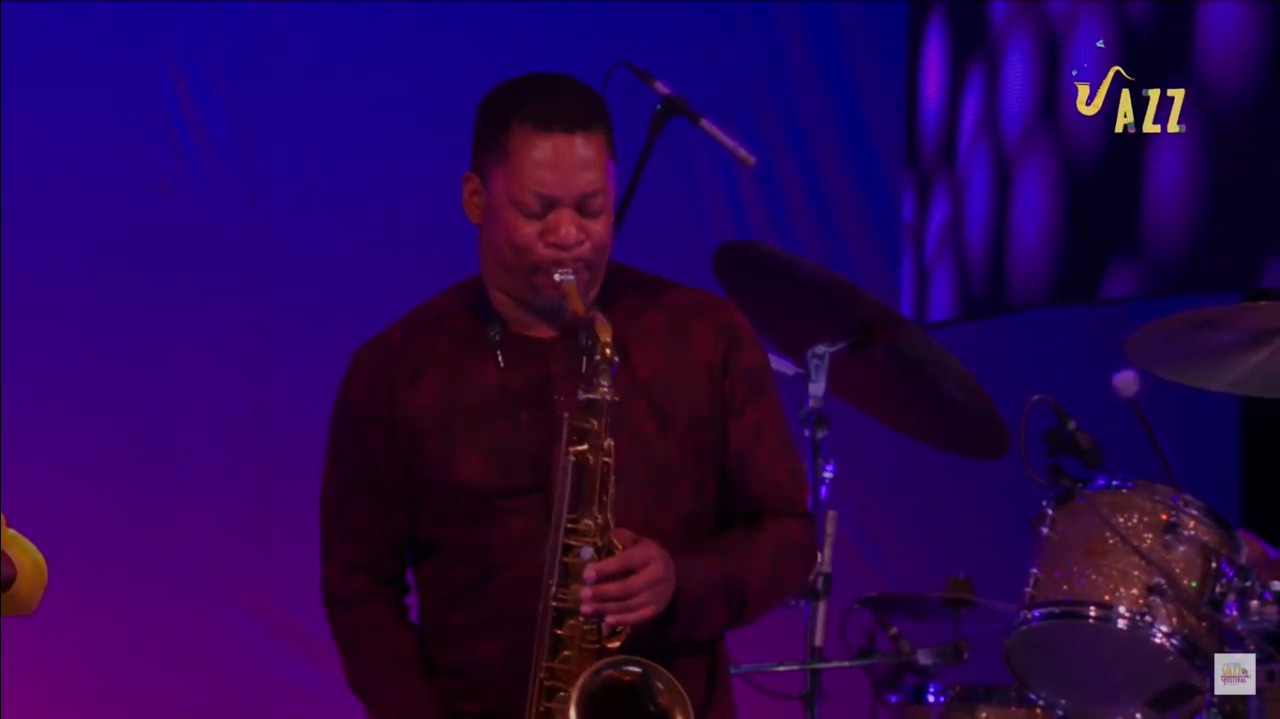 In this critique I may say two things: 1. The one you’re expecting (which is what others have written before). 2. The real thing, that would probably guide us into a little introspection on how we process jazz. So, I am going to try the second one, making clear the fact that I have all the respect and love for the Coltrane family, because their legacy on the jazz tradition and music history is undeniable. 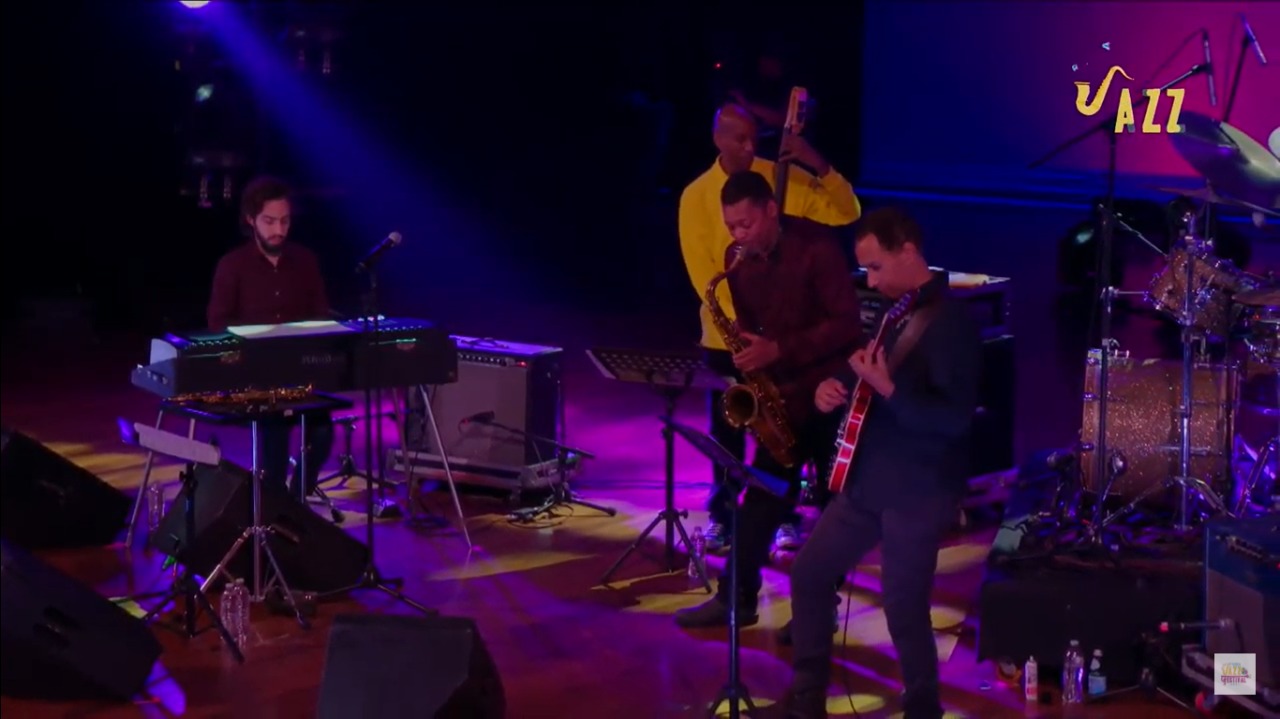 The son of John and Alice Coltrane, named after Ravi Shankar, gave an impeccable concert in the Riviera Maya Jazz Festival, in terms of technique… but, what about direction and expression? I could suggest that Ravi navigates musically into breaking the forms as his father did, or that he’s looking for meditation as her mother stablished on her own time. This, in theory sounds interesting and appealing, and many jazz musicians have managed to create something important out of it… but Ravi does it in a little questionable manner.

Many years ago, I decided to listen to Ravi’s music and my first impression was: this is incredibly boring. I lost any intentions to keep following him, until the moment I knew he was coming to Mexico. Then, after checking on his presentation over and over, I understood a few things. I’ll explain myself taking the first theme of this concert as a reference. When Ravi plays “Olé”, a piece of work by John Coltrane, it seems to lose its magic, but why? 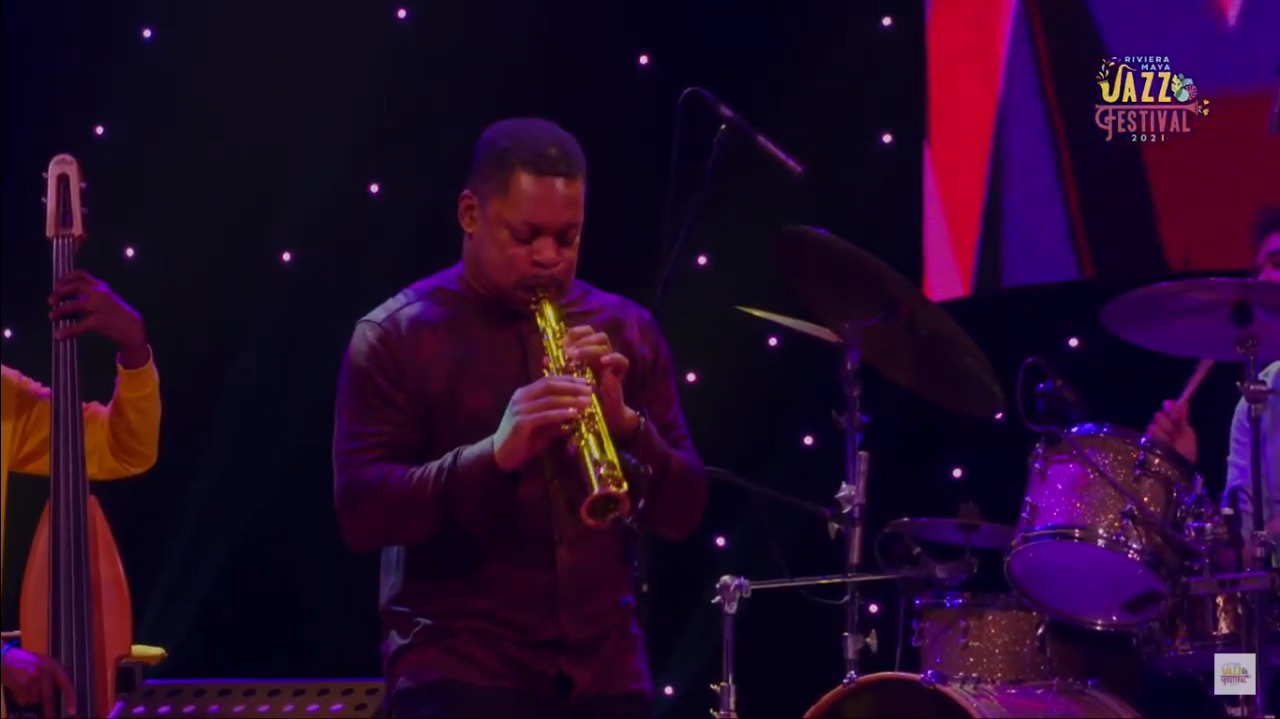 Ravi and the members of his ensemble are very good musicians, they evidently have a wide preparation range, but we can’t say that being a good musician also means being a good director or arranger. “Olé” interpreted by Ravi seems to be so plain that it loses the great imagination from where it was conceived. It is okay to develop your own version of a theme, but it is impermissible to make a new version lacking personality.

“Olé”, conducted by Ravi, sounds like a long senseless improvisation, with loose inflections and no nuances; the harmonic lattices, clear articulations and deep expressive search of John Coltrane’s work is then turned into sloppy, muddy sonic figures. It’s like going to a  well executed Beethoven’s concert, or trying to enjoy his work managed by a conductor that doesn’t know where to go with his orchestra. This is comparable to finding a public speaker launching senseless disjointed phrases on his speech, providing it with a “meditative” sound for two hours. “Olé” with John Coltrane is fascinating, whereas played by Ravi it seems flavorless and uninviting. 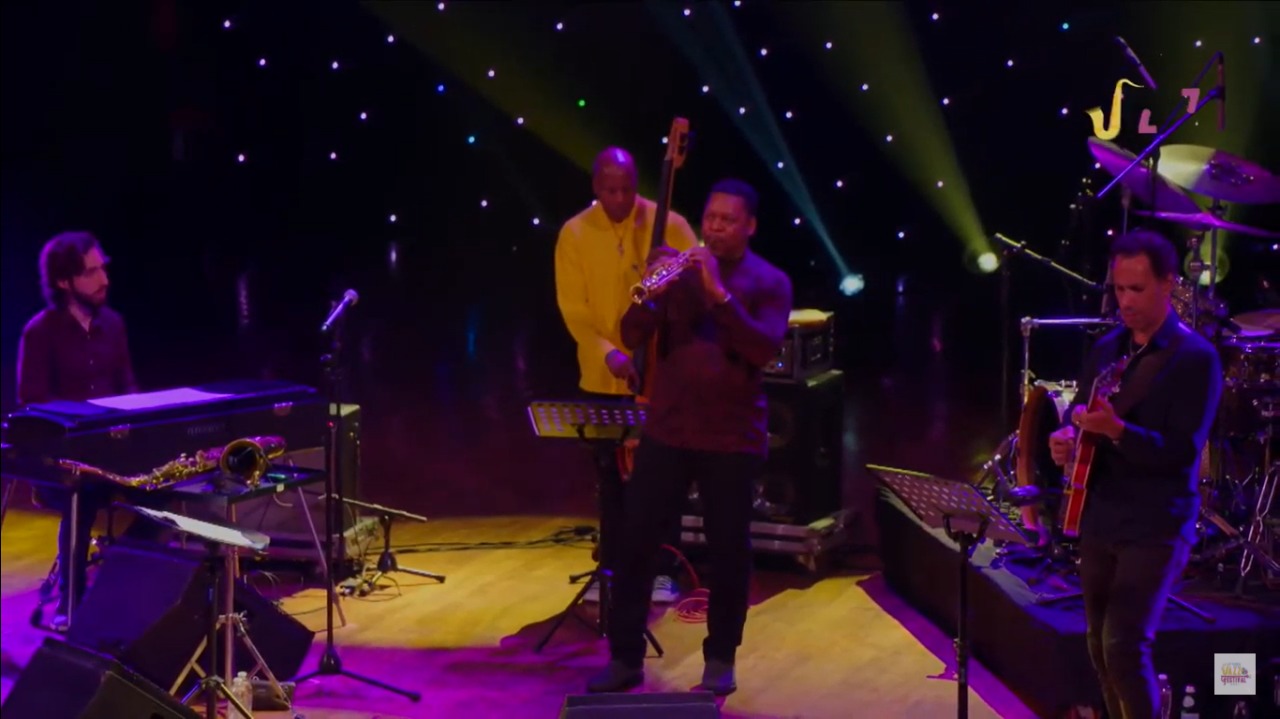 Hence, the flamenco cadences and the Spanish zapateado, which are fundamental on the compositional part of “Olé”, where almost imperceptible in Ravi’s hands. There was no much chance of interpretative richness as an ensemble because they weren’t quite clear about what they were looking for; eventually, the expressiveness here was compromised. The projection of the sound could have been better also, because it is not the same thing to develop a careful soft sound in terms of volume, than let the music slump.

Well… it’s true, John had a super lucid sense of what he wanted to communicate with his work, as much as he had the brilliance of McCoy Tyner and other great jazz musicians, but this is exactly why we are expecting a vaster artistry on Ravi’s development.

It would be easy to say that the son of a beloved jazz icon makes great feats, but as his audience we have the right to question the musical offerings around us. Let’s trust our guts! In other case we are just being victims of cognitive laziness.